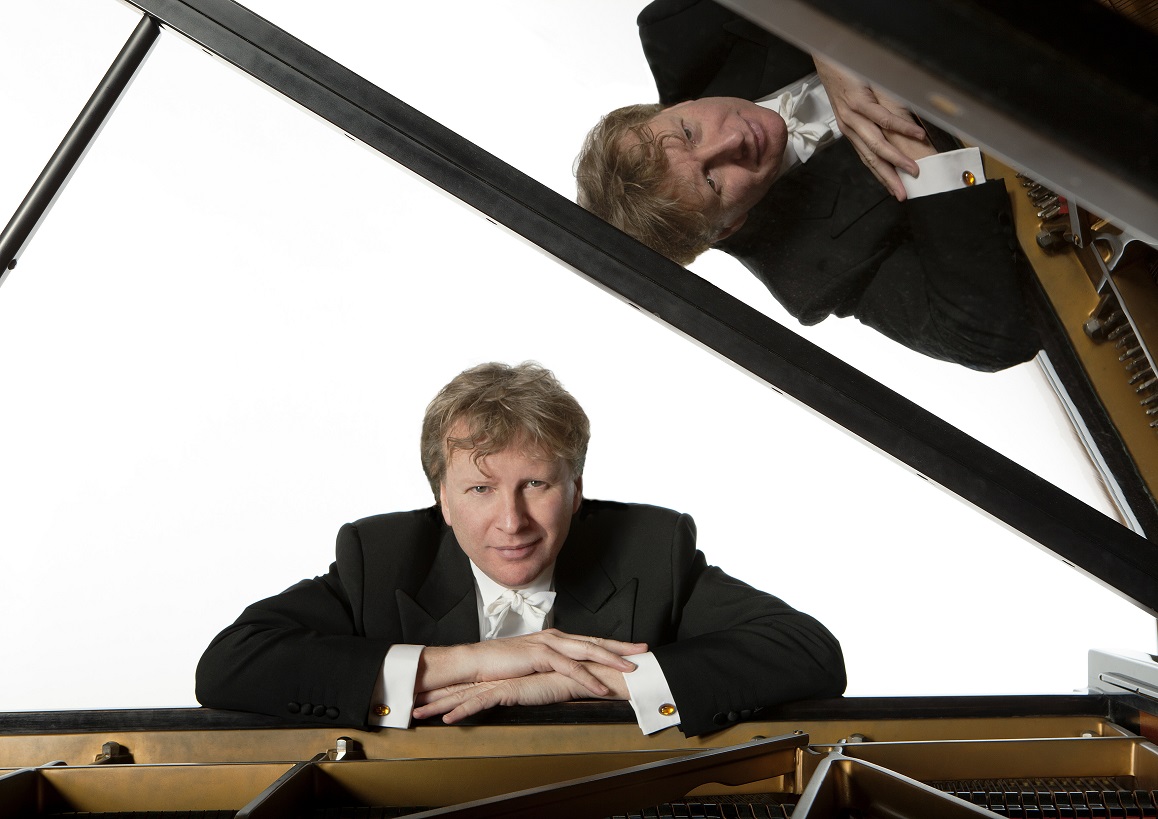 Pianist Piers Lane possesses a vast repertory of solo, chamber, and concertante works, which he has performed in more than 40 countries and on over 50 recordings. While he plays many standards by Mozart, Beethoven, Chopin, Brahms, Liszt, Tchaikovsky, and Rachmaninov, he is unafraid to perform works by little-known composers. Indeed, he has made numerous recordings in the Romantic Concerto series for the Hyperion label, performing concertos by the likes of Stanford, Parry, Sinding, Alexander Dreyschock, Theodor Kullak, Eyvind Alnæs, and other neglected composers. His tendency to take risks has spilled over even into major concert appearances: at his 1991 Wigmore Hall recital he performed two Schnittke works, Variations on a Chord and Improvisations and Fugue; and at his 2006 appearance at Lincoln Center with the American Symphony Orchestra, Lane played the lengthy and rarely heard Bliss Piano Concerto. In the chamber realm Lane has regularly collaborated with violinist Tasmin Little, cellist Alexander Baillie, and clarinetist Michael Collins. Lane has appeared on BBC Radio 3, most notably as the presenter and writer of the ambitious 54-part broadcast series The Piano. Besides Hyperion, Lane has recorded for EMI, Danacord, Chandos, and other major labels.

Piers Lane was born in London on January 8, 1958, and raised in Brisbane, Australia. His parents were both pianists, and young Piers showed rare talent early on. At age 12 he gave a broadcast recital over Australia's ABC radio. Lane studied piano at the Brisbane Conservatorium with Nancy Weir. In 1977 he entered the Sydney International Piano Competition, and while he did not finish among the top prizewinners, he was named Best Australian Pianist.

In the new century Lane has continued apace with successful major debuts and recordings. His 2004 debut at Lincoln Center led to his acclaimed return concert in 2006 with the Bliss concerto. In 2007 Lane accepted the post of artistic director of the Australian Festival of Chamber Music.