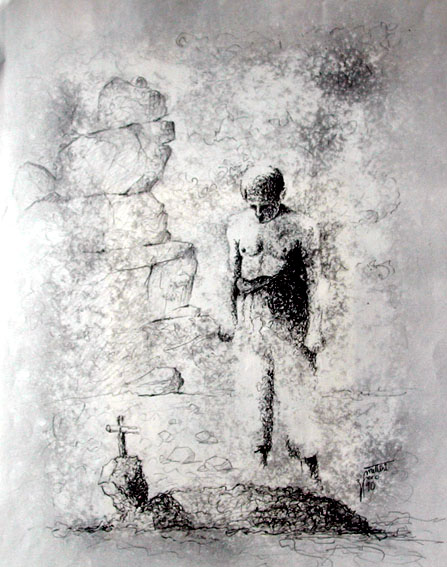 Recognised as one of the greatest choral works ever written, Brahms’ Ein deutsches Requiem (German Requiem) is a message of hope, consolation and compassion. In contrast to the Roman Catholic Requiem Mass, Ein deutsches Requiem focuses on the living rather than praying for the dead. Sympathy and comfort are recurring themes throughout the piece. It carries the timeless message of consolation and hope in times of tragedy.

As in previous Big Sing productions, we encourage local choirs to rehearse in their own time, and we’ll let everyone know what’s available. The Society itself is not organising any rehearsals prior to the weekend of the performance.

Amatori rehearsals with Ian Knowles have been cancelled for 2 weeks, until we know more about the spread of the virus.

One registration at a time please - we need to know who everybody is!
Select your option and then details and the Register button will appear.